Discover our internet solutions for the United States 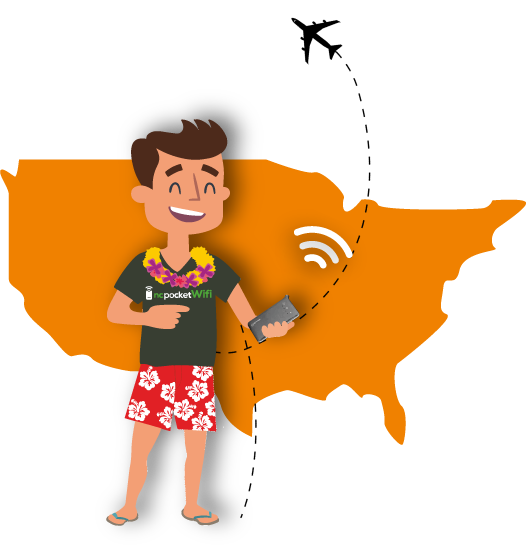 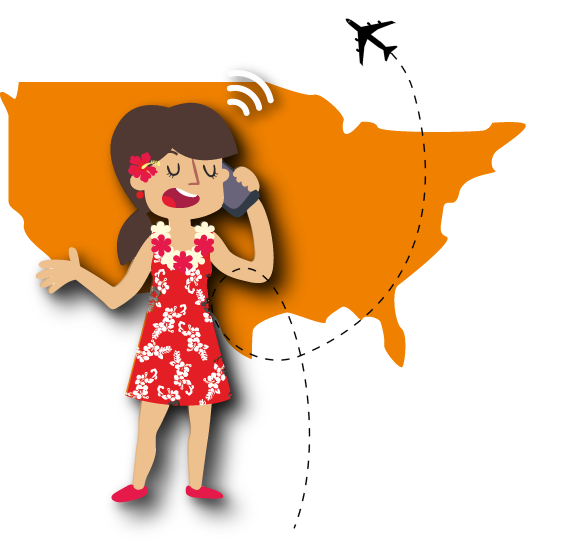 Going on a road trip in the U.S. is kind of a kid's dream. With all the American films that cradled our childhood, we could already imagine ourselves on Highway 66, crossing horizons in search of mirages and conquering America.

An immense territory, the United States offers innumerable mythical sites to discover, and especially at the antipodes of each other. From east to west, one is brought to rub shoulders with completely different landscapes and climates.

New York. Every time you set foot in it, you get caught up in the magical atmosphere. The kindness of the New Yorkers - the smoke coming out of the sewers - the height of the buildings - Central Park, that 3.5 km2 of greenery in the heart of Manhattan - Time Square - the Empire State Building - those jazz bars - Brooklyn and its famous bridge. The Big Apple. Finally before our eyes.

Chicago, Boston and Washington are sometimes forgotten on the American tour. Yet Boston, on the East Coast, is full of museums and historic sites. Chicago, on the shores of Lake Michigan, is better known for its bold architecture and has iconic skyscrapers such as the Willis Tower and the Tribune Tower. The capital city of Washington, D.C., is famous for its landmarks - the White House, the Capitol, and the Supreme Court. And if you are there at the end of March, you can enjoy the National Cherry Blossom Festival, the 3,000 cherry blossoms on the edge of the Tidal Basin.

On the way down to Florida, you will meet Miami, its beaches, South Beach and its bling. But not that. You will also be able to walk in the Everglades National Park to meet several animal species such as the panther, the manatee, the alligator or the crocodile and share your most beautiful pictures with us.

Passing through Texas, you can venture into Big Bend National Park, the largest protected area in the Chihuahua Desert. Here you can see 450 species of birds, 1,200 species of plants and 60 kinds of cacti. Don't miss the Grand Canyon National Park in northwestern Arizona and the famous red mounds of Monument Valley. You will also be able to do a remake of the Very Bad Trip in Las Vegas: casinos, clubs, swimming pool and bikinis (or not) while passing through Death Valley and its few ghost towns (for the most daring).

California. Hollywood - the Walk of Fame - Mulholland Drive - Los Angeles - Venice Beach - San Francisco and its Golden Gate Bridge - the architecture of its houses - Yosemite National Park - Big Sur. Wow. The West Coast is like a jet set, a vacation, a discovery.

Finally, be sure to take a closer look at the famous Mount Rushmore, a monumental sculpture of George Washington, Thomas Jefferson, Theodore Roosevelt and Abraham Lincoln that traces 150 years of U.S. history in South Dakota.

The necessary cookies are absolutely essential for the proper functioning of the site. This category only includes cookies that ensure the basic functionality and security features of the website. These cookies do not store any personal information.