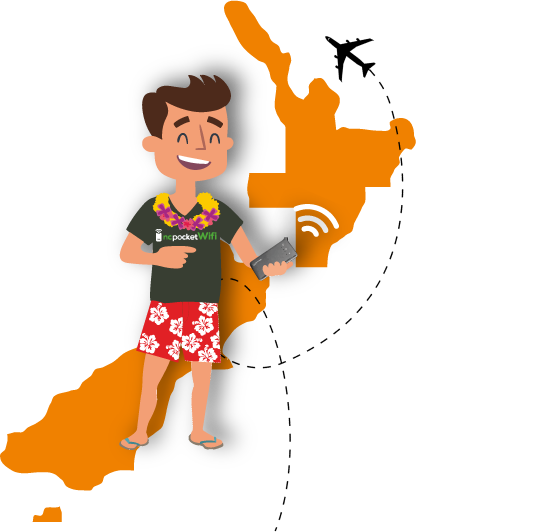 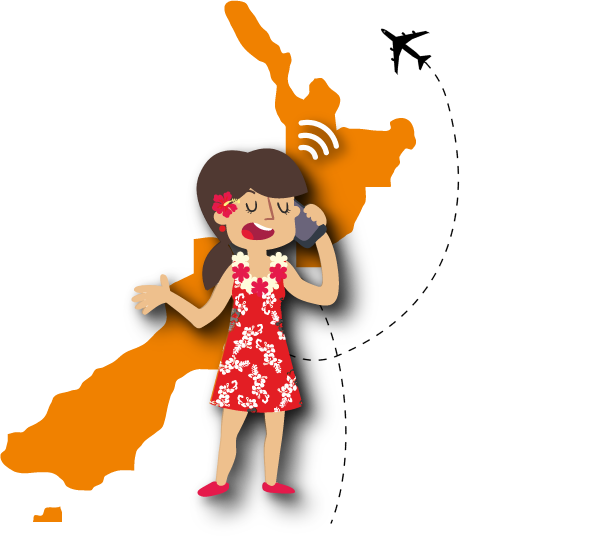 Even though it's next door to us, the land of the kiwis offers us a total exploration and discovery for an exotic journey. The national identity is half-Maori and half-Pakeha and we all know about their national sport thanks to their legendary All Blacks team, Rugby. New Zealand is divided into two islands: the Smoky Island in the North and Jade Island in the South.
When one thinks of New Zealand, one often thinks of its magnificent fiords. In fact, the UNESCO World Heritage-listed Fiordland National Park on the South Island is one of the most spectacular places, comprising no less than 14 fiords and 5 large lakes. However, only two fiords can be visited: Milford Sound and Doubtful Sound. Those who go with a backpack and hiking boots cannot miss Routeburn Track, a world famous 32km tramping track, or the Mount Cook hikes which offer unique scenery. Those who think you can't laze on a white sand beach and swim in turquoise water will be disappointed if they discover Abel Tasman National Park.
New Zealand is known for its great nature, mountains, national parks, volcanoes and glaciers, which have made many people dream after seeing the Lord of the Rings trilogy. There are many walks and bike rides, and motorhome tours are very popular.

Speaking of The Lord of the Rings, did you know that it is possible to visit Hobbiton, the Hobbit village? This village was specifically built for the trilogy's sets and has not been destroyed. It can be visited by all film lovers or the more curious. Moreover, the success of these films will have made the Tongarino National Park famous, home to turquoise lakes and 3 volcanoes. As for Cathedral Cove, which was used as a setting for the World of Narnia trilogy, it was voted the most beautiful beach in the NZ (there's no need to hide the turquoise water and the white sand beach...).On a completely different note, if you want to meet the world's smallest dolphin, Hector's dolphin, go to Akaora, a French village that was once famous for its whales.Queenstown, on the shores of Lake Wakatipu in the south of the island, is known for its Southern Alps ski resorts (Coronet Peak in particular, 18km away) and its various activities. For the more adventurous, there's bungee jumping from the Kawarau Gorge suspension bridge and jetboat rides on the Shotover and Dart rivers.If you head to Rotorua in the north, you'll find a Maori village, boiling mud pools and several geysers, the most famous of which, Pohutu, erupts several times a day. And yes, Rotorua adjacent to the lake of the same name is known for its geothermal activity. Fishing and water sports are also popular and the Whakarewarewa forest offers some incredible cycling trails.On a completely different note, the North Island city of Auckland offers a more urban feel with its buildings, but is also home to a marina, parks (including the Auckland Estate), landscaped gardens (Wintergardens), and even a beach (Mission Bay) on the edge of the city centre where you can climb to the top of the Sky Tower for a panoramic view of the city, all at the base of an extinct volcano.It makes you want to go on an adventure...